So close yet so far, DPS carries are real

Our team of free agents is slowly starting to come together in the 3rd season of the AAOL. In round 2 we managed to get 5 of our players to turn up and ended up having a very good game against Infinity. Only a strong DPS carry performance from their Masters player kept us in check at crucial moments. A high level DPS player can really make the difference in a team and it is why esp in comp, everyone wants to play DPS. Everyone thinks they are a DPS master and can carry their team, in reality thou, only a few actually can.

The first round on Oasis was a very tight back and forth affair. On city center we managed to cap the point first and hold onto it till 99% only to have Infinity manage a cap in OT. Subsequently we were unable to regain control as Infinity managed to hold on to the point to win. University is much more suited to the heavy tank role which suits our teams composition, allowing us to full hold the map to tie up the score 1-1. Gardens saw their Pharah really wreck havoc on us and our inability to group up and work together in more open spaces saw Infinity full hold the point to get the first round win 2-1.

Round 2 on Route 66 saw us get off to a good start holding the first point, but once they managed to break thru, and they ended up snowballing all the way to the end. Again not grouping up and lacking team co-ordination saw us falling apart as well as not being able to regroup and recover. This was evident on our attack, while we managed to push thru just short of the second point, our co-ordination as a team still needs a lot of work, however given that we only just came together as a team, this is not unexpected and we are in a good position moving forward. Infinity still got the win 3-1

The final round on Temple of Anubis was another close affair. Attacking first we used the triple tank speed boost method and managed to grind out the first fight to cap the point relatively easy. We went on to get the second point after another pro-longed initial fight giving us a solid 5+ minutes in the time bank. On defense we managed to stall them out multiple times with them capping both points only with minimal time remaining on the clock. On their second attack attempt, they managed to grind out a first point cap in OT, some poor out of position play was almost fatal for us but we held them out just shy of the first tick on the 2nd point. Our first point attack was a little staggered but we finally managed to cap it after a couple of team fights. However on our second point attack, we just couldn’t make any progress, some great Reaper and Sombra play saw our attacks stalled out and one final Reaper ult saved the game for Infinity on our final push, with the map ending up as a draw 3-3

While we ended up losing the game 2-0, we did come very close and as a new team barely formed, we can take a lot away from this. However moving forward we still have a bit to work on. But as the competition should level out, we could end up being very competitive towards the back end of the stage and coming into stage 2. 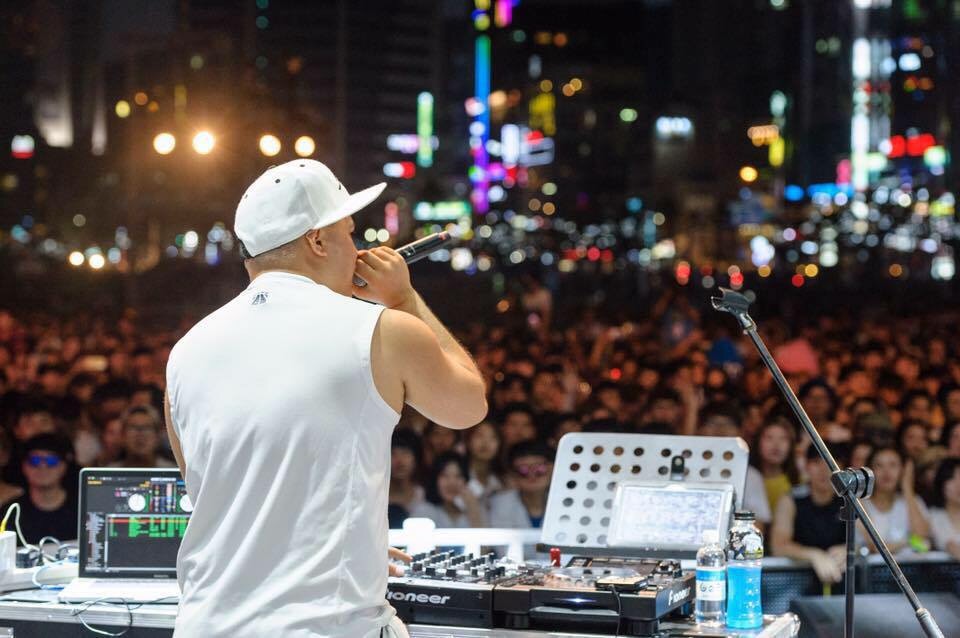