Back to where it began, only to keep on moving

With my wait in London finally over, it was time to go back to Korea and then onward to NZ. I sure didn’t expect to see myself back in Korea again so soon. I also almost didn’t make it. With Korea’s current restrictions, after arriving I would have to wait 14 days until I could travel again which would mean I wouldn’t be allowed to board my flight leaving a few days after arrival. Luckily with some help from the lovely airport staff and a call to immigration, I was cleared to travel back. END_OF_DOCUMENT_TOKEN_TO_BE_REPLACED

Due to a lot of high infection rates in other countries, Korea has put new measures in place for travellers coming through their ports

Now my initial situation was a little different to others. I wasn’t coming back into the country, I was there on a layover to catch my ongoing flight after 3 days time. Normally this wouldn’t be a problem, but because of the situation, tourist visas aren’t generally being allowed and because I had to fly out from a different port than my arrival (arrived Incheon, fly out Busan) I had to be cleared by immigration first to be able to take the flight, being a Kiwi did help a lot here. When I went through the timmigration counter at the airport, the question did come up as to why I was coming to Korea, I said I was just transferring though as was let in without problems. That aside, here is what happened when I arrived from London. END_OF_DOCUMENT_TOKEN_TO_BE_REPLACED

From Seoul to London and escaping the virus

Most travels are meant to be met with excitement and anticipation, they are meant to be a great time, stress free and magical journeys to unknown lands blah blah blah. Well while this trip of mine was indeed meant to be all these things, a little spanner was thrown into the works know as the Corona virus. Suddenly, my great travel plans were at risk because of this shitty little virus that decided to take the world by storm. Now this has affected many thousands of people worldwide and while my problems with it might seem trivial, I guarantee there are hundreds who are in the exact situation I was. END_OF_DOCUMENT_TOKEN_TO_BE_REPLACED 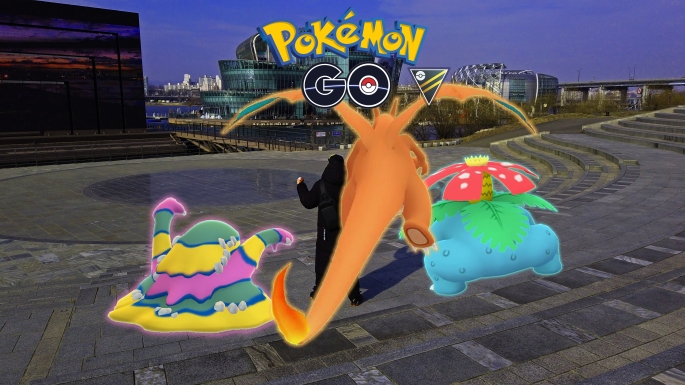 After what seemed like a very short foray in Go Battle League with the Great League being opened up first, trainers were now thrust into the second level of competition and what was arguably the most expensive on, the Ultra League! Pokemon up to the 2500 CP mark were allowed to be used which really changed the dynamic of battles. That extra bulk made a huge difference in the way matches play out. For most of us who are used to Great league especially with the Silph Arena, this didmake a nice change. However, the cost of preparing Pokemon for this league was steep… very steep. END_OF_DOCUMENT_TOKEN_TO_BE_REPLACED 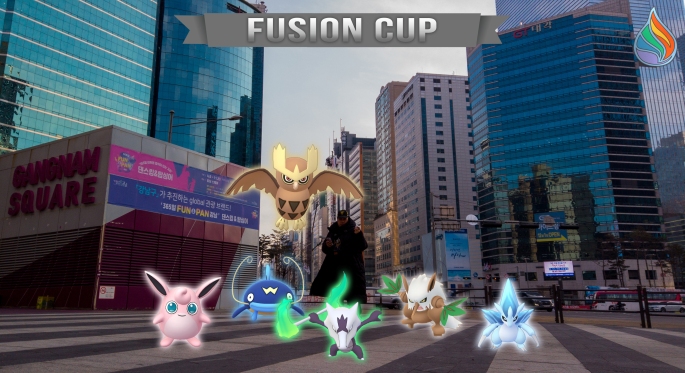 December say rise to the fourth Cup of season 2 from the lovely people at Silph. And finally, we come across a cheap cup! Dirt cheap! With Go Battle League on the horizon (now live) many trainers would be looking to conserve resources in anticipation of this long awaited feature and Silph decided to help us out! The Fusion Cup revolved around dual-type pokemon (of any two given types) and only those with a second charged move unlock cost of 50k or below. Azumarill, Medicham, Wormadam and Dewgong were specifically excluded: the first three are very expensive to power up, not exactly keeping inline with the “cheap” theme of the cup, and Dewgong is still too exclusive since it is only relevant with the rare double legacy moveset. END_OF_DOCUMENT_TOKEN_TO_BE_REPLACED 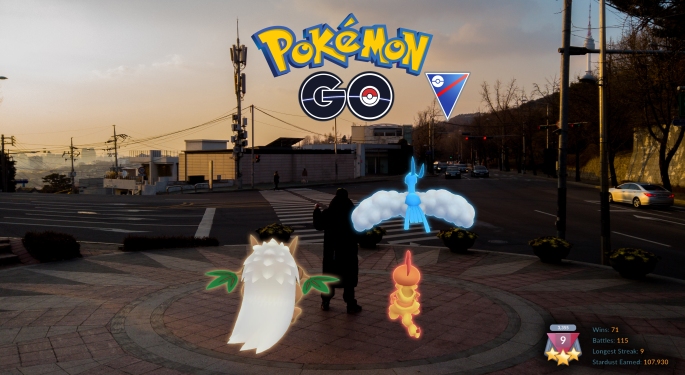 Preseason begins in the Great League

After much anticipation, Pokemon Go has finally delivered us with its fully realized version of PvP, the Go Battle League. The League is an online matchmaking system with a fully integrated ranking and elo system. Designed basically the same as most other online competitive gaming systems, the Go Battle League of course has the single goal of trainers competing to be the very best, like no one ever was. END_OF_DOCUMENT_TOKEN_TO_BE_REPLACED December paved the way for yet another new take on the Silph Arena themed cups, bringing us another original set of rules and restrictions. The Timeless Cup intended to bring us back to the main series games by choosing your starter Pokemon and building your team around that. In this cup you could only choose pokemon from the Kanto, Johto, Hoenn and Sinnoh regions and you had to include one, and only one, starter in your lineup. Also, targeted bans were placed on Fighting-, Normal-, Fairy-, Flying-, Steel- and Psychic-type Pokemon, as well as legandaries, mythicals, Alolan and Galarian forms, Umbreon and Sableye. Again, this was to try and encourage as much variability within teams as possible and not have certain Pokemon dominate the meta. While the idea was right, it kinda failed. END_OF_DOCUMENT_TOKEN_TO_BE_REPLACED 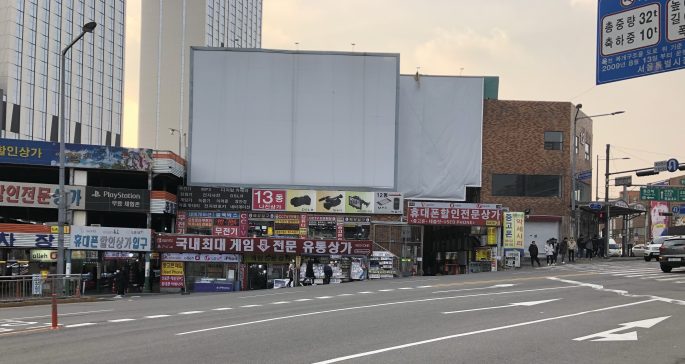 Given the interest shown in my other article Fading Frontier: Kukje Electronics Centre, I thought I might as well continue on and re-visit the other final bastion of Retro Video Gaming here in South Korea, the legendary Yongsan Video Game Alley. I would be very interested to know the history of this place and how long it has been around. Suffice to say, its been there a long time and is the best known place in Korea to get your hands on some great retro (and also modern) games and consoles.

Located out the back of Yongsan Ipark Mall in Yongsan Y-Valley and across from the Sunin Plaza Building (your one stop shop for everything PC related, if your looking to get set up, check out the man himself Phil!), Video Game Alley is literally a small little alley at the bottom of an open mall type building that you would easily miss if you didn’t know it was there or where to look for it. END_OF_DOCUMENT_TOKEN_TO_BE_REPLACED

The month of November gave us rise to a new type of themed cup from Silph Arena. The Ferocious Cup was the first cup to not be restricted to a handful of typing’s as the theme, but instead to a whitelist of 130 species, or as they like to say, “land-based beast pokemon inspired by the fearsome beasts that rule the land”. While the goal of this cup was to provide an interesting and diverse meta, it still ended up revolving around a single Pokemon (one that I didn’t have) and that was Last Resort Umbreon. END_OF_DOCUMENT_TOKEN_TO_BE_REPLACED 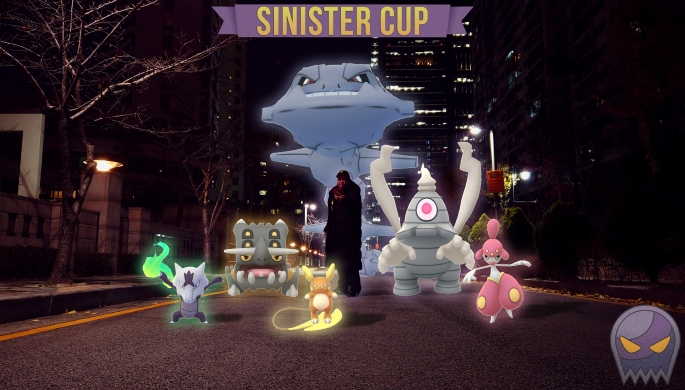 With Go Battle League on its way and my new found love of Pokemon Go with the emergence of the Silph Arena, it is time to start cataloging my teams, battles and experiences. To this end, coupled with my other love of making the world come more alive by bringing the Pokemon Go AR experience into my photography, I will endeavor to write about this here on my extremely sporadic website! END_OF_DOCUMENT_TOKEN_TO_BE_REPLACED 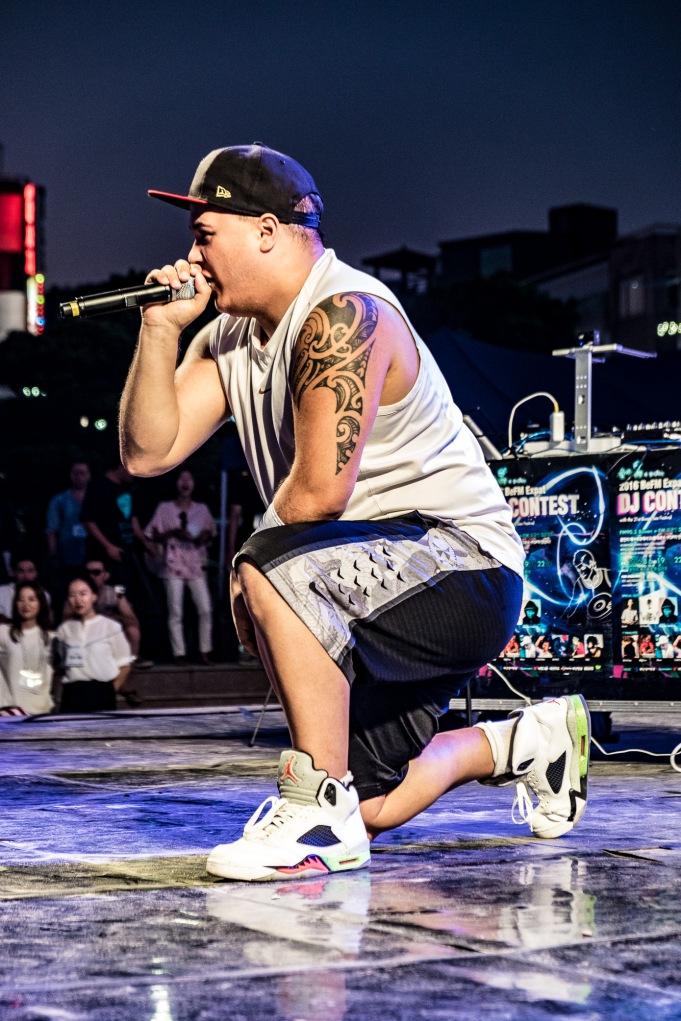