Thinking about getting into livestreaming? Don’t know where to start? Already started looking into it but want to make your streams look more professional from your generic Facebook going live? Well here is a short guide that can get you started. To note, while there are many different ways and options to stream, this will cover the set up that I use while pointing out areas that you can adjust or change. I’ll also be looking at this from a more DJ esc point of view but obviously this should still be relatively universal. So let’s get to it. END_OF_DOCUMENT_TOKEN_TO_BE_REPLACED 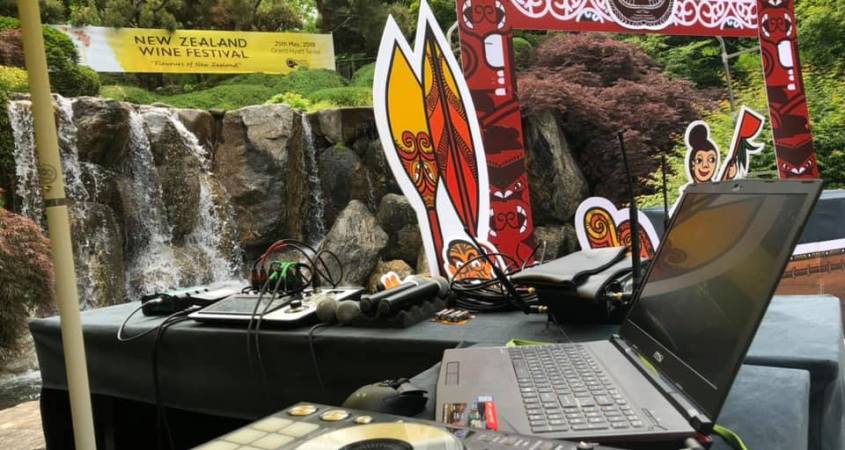 It keeps on being awhile between updates, I really must strive to do better with my own website.

I have done well with my Facebook and I’m making way with my streaming but it’s still not consistent and that’s something I really need to improve. But in saying that, it’s not easy when things keep changing and get more hectic! I have been recording a lot more stuff and have a few videos that I need to edit and upload so I have content, just need to sort it out and start posting it up!

Also follow me on Twitch!! Making a big push there and need the followers! https://www.twitch.tv/akadjblaze END_OF_DOCUMENT_TOKEN_TO_BE_REPLACED

Time for another update

It has been awhile since I have updated my page, had more than a few things going on recently, some good while some bad. I did say this would be a year to get some work done and while I have mostly managed to stay on track, something’s have had to take a backseat. Luckily the things that have taken a back seat aren’t as crucial to achieve my goals as I look towards the next few years, in saying that, they are still things that I need to get back into my life.

END_OF_DOCUMENT_TOKEN_TO_BE_REPLACED

Time for a bit of a life update since it has been awhile and 2017 was a pretty crazy ass year. Managed to accomplish quite a bit during the year, from holding down a residency at one of the hottest clubs in Korea to DJn at Seoul Comic Con, there was some good memories. But now things seem to be winding down a bit for me, might be time to admit that mid life is here and it is time to look ahead and decide just where the fuck I want to be in life. I can’t do this forever and there are various obstacles that have been holding me back here in Korea that I just have no desire to overcome. In saying that, there are other things that I have been contemplating doing and have now decided to look more seriously into pursing those, especially now that I have decided that I have had enough of teaching. Change is needed.

END_OF_DOCUMENT_TOKEN_TO_BE_REPLACED

Before going into the competition as a whole, I’ll firstly go over my entry set. This was a fun little mix, my usual inclusion of rock based EDM remixes but this time adding in a couple of transitions to show a wider range of music variety. I especially like the Spectrum/Come Back Home mash up I ended up doing. I didn’t really showcase too many skills in this mix thou. I was more focused on just getting it out of the way so I could concentrate on other things. But overall it was a step up on my years previous mix and had some nice transitions and remixes working together. END_OF_DOCUMENT_TOKEN_TO_BE_REPLACED

So I am going to break this into a 5 part series talking about the BeFm comp. Welcome to the first installment going all the way back to 2013…

END_OF_DOCUMENT_TOKEN_TO_BE_REPLACED 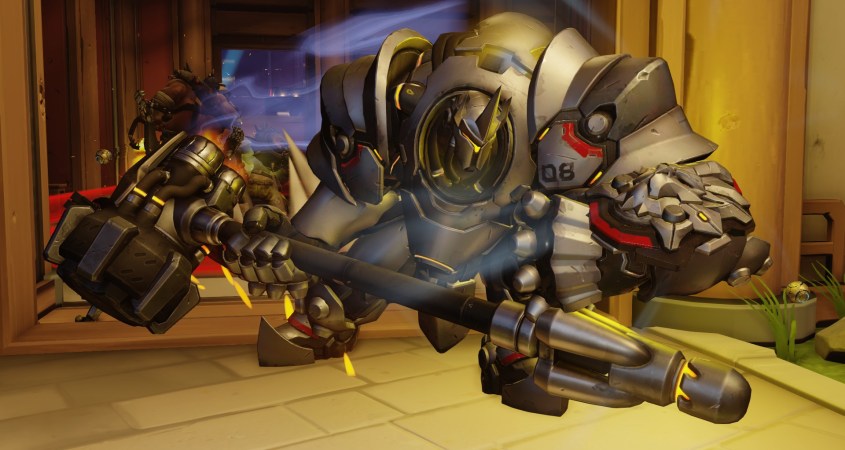